Our mission is to make jewellery affordable to all.

Our vision is to become a world leading player
by offering unique customer experience
via omnichannel brands.

THOM is the leader in affordable jewellery throughout Europe with a 360° expertise from product offering to store concepts and a fast growing and well performing Group. 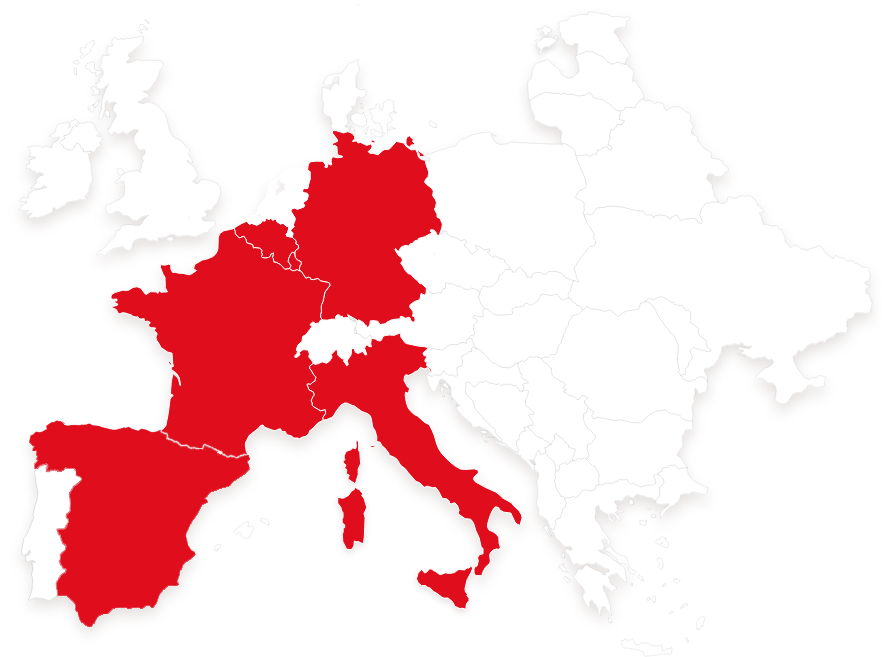 Romain Peninque joined Histoire d’Or in 2004 as a salesman before rising through the ranks of the Group to his current position.

Cyrille Palitzyne joined THOM in 2017 as Deputy CFO and was appointed Group CFO in 2018. He has 17 years of experience in finance and management.

Arnaud Marques has more than 20 years of experience in retail and FMCG in France and abroad.

Laurent Schmidt is the General Manager of Benelux since 2008. Prior to this, from 2005 to 2008, he developed the Master Franchise Histoire d’Or in Belgium.

Andrea Busato joined the company in October 2020 as Head of the Wholesale Division of THOM. He has 25 years of experience in Commercial and Finance in several industries.

Vincent DUNO joined THOM in 2017 and has more than 20 years of experience in large IT projects implementations.

Aurelien has 16 years experience in the jewelry industry. He joined THOM in 2021 as Supply Chain Director.

Hayat Zerouali has more than 20 years of experience in retail, digital and e-commerce.

Graduate of INSEEC Business School, Franck Lesclauses has a strong experience in famous retail brand such as Decathlon, Sephora or Nike. 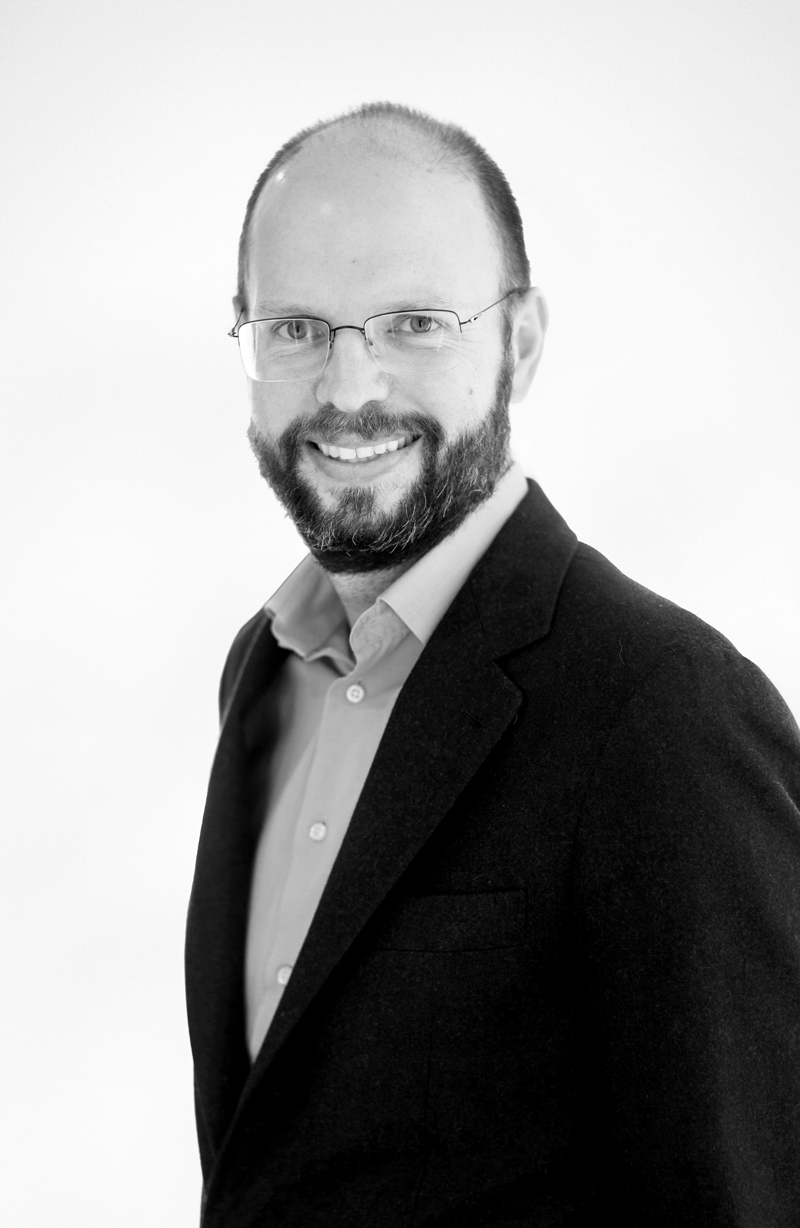 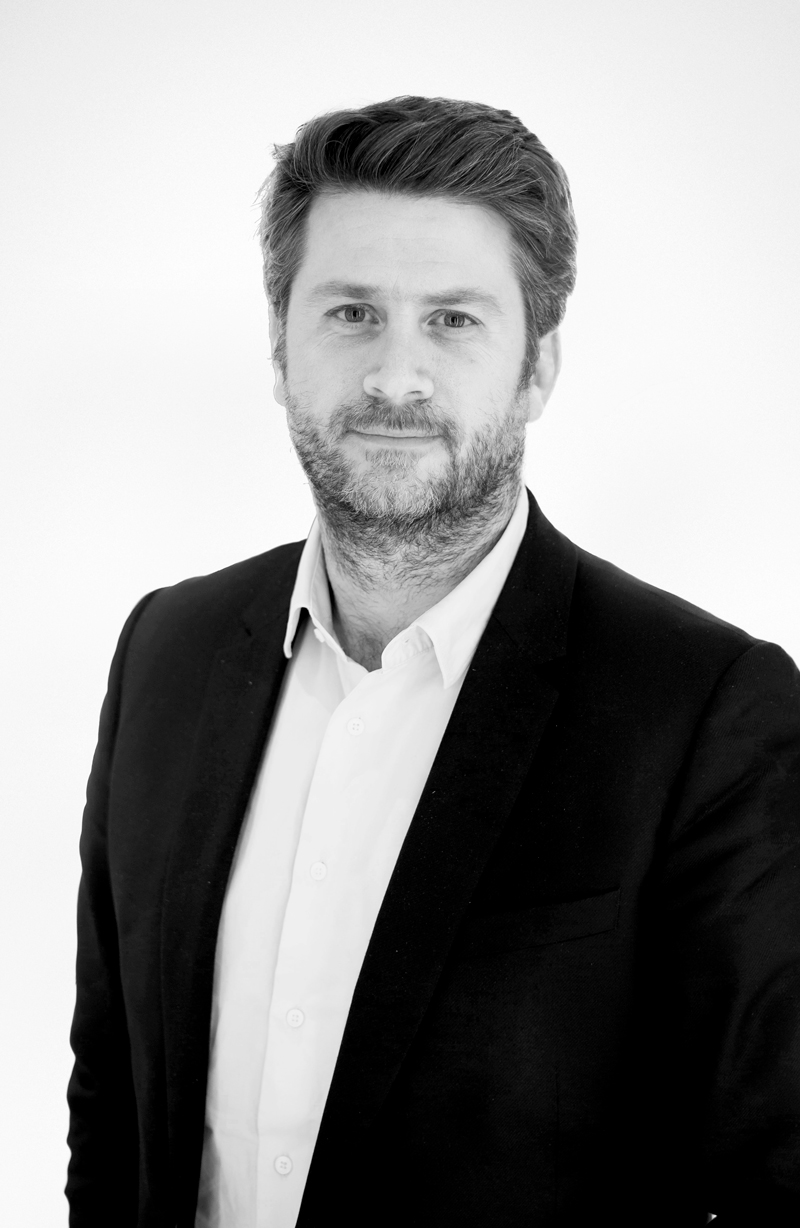 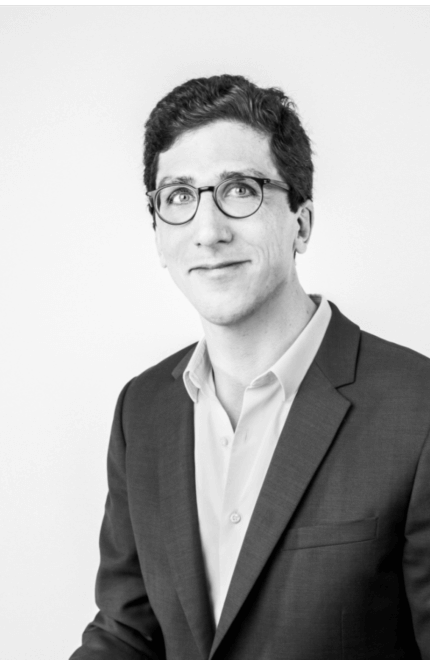 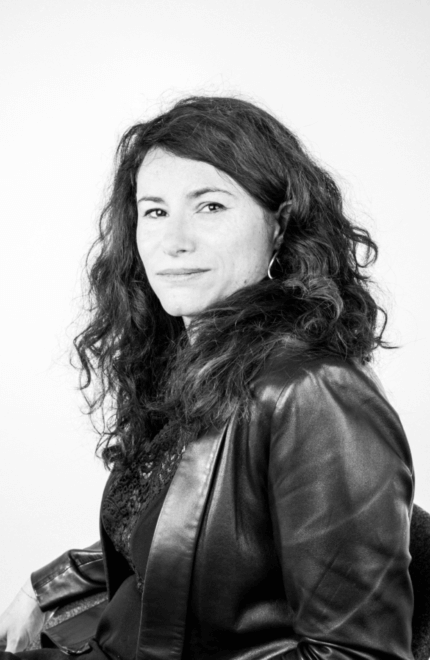 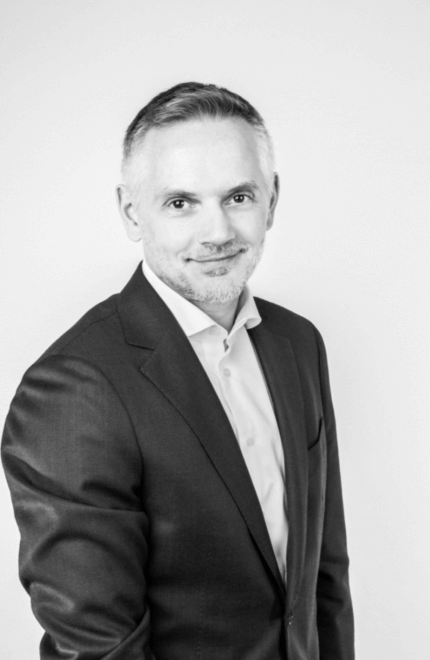 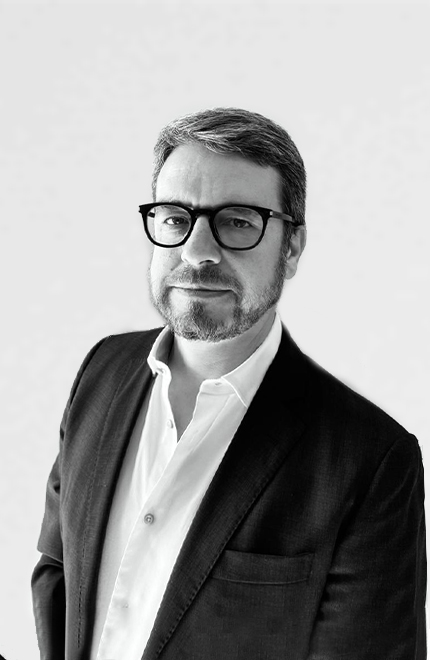 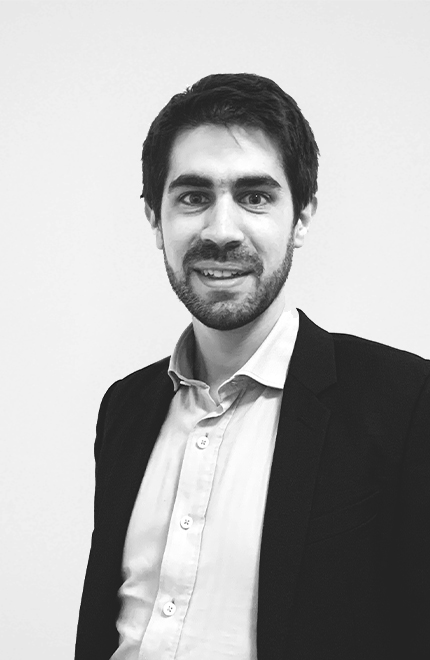 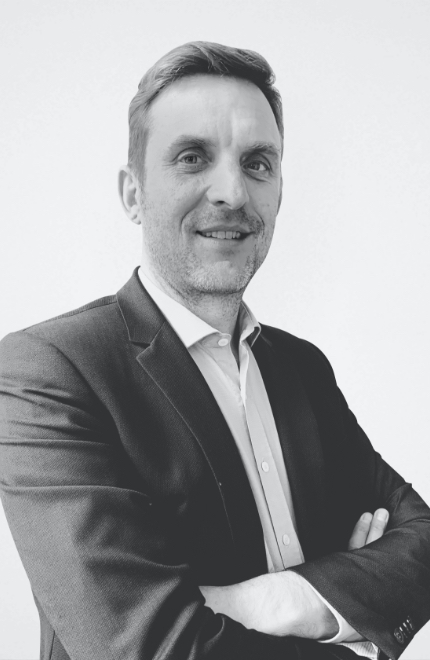 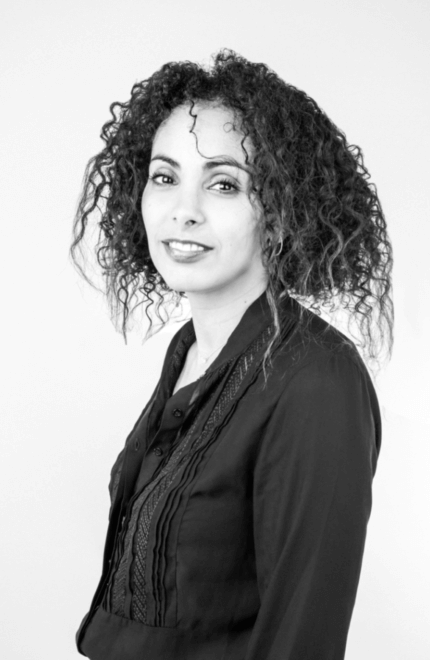 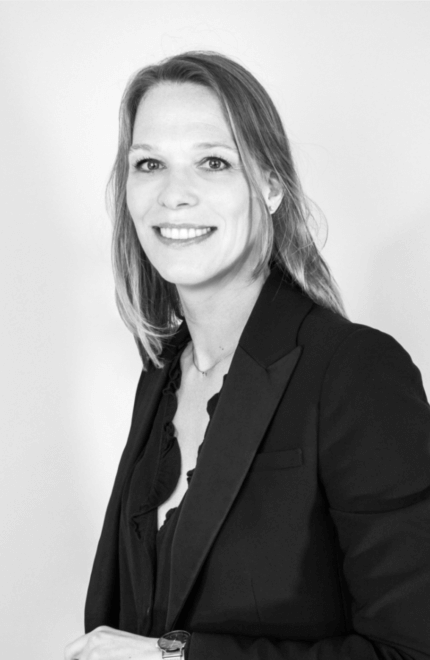 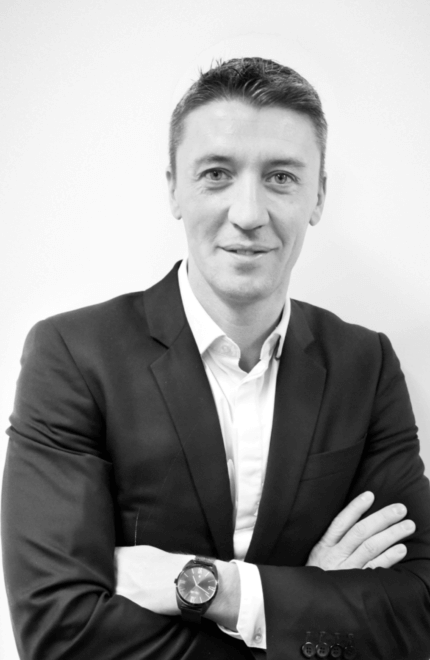 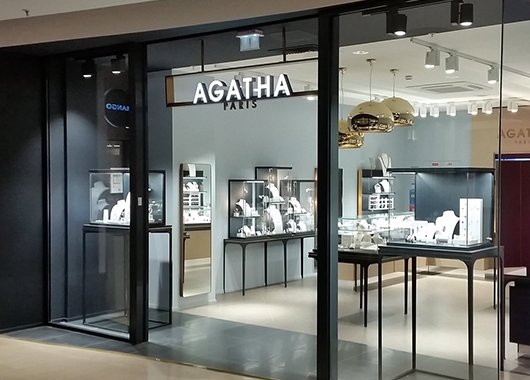 THOM Group and RENAISSANCE LUXURY GROUP, via its subsidiary ALTESSE, are honored to have been appointed, on February 26, 2021, by the Bobigny Commercial Court for the takeover of the jewellery brand AGATHA 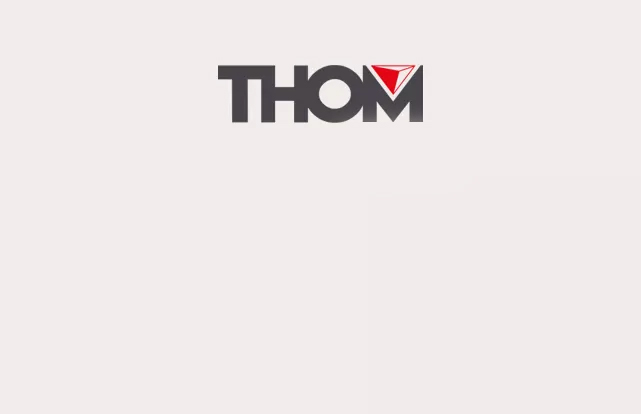 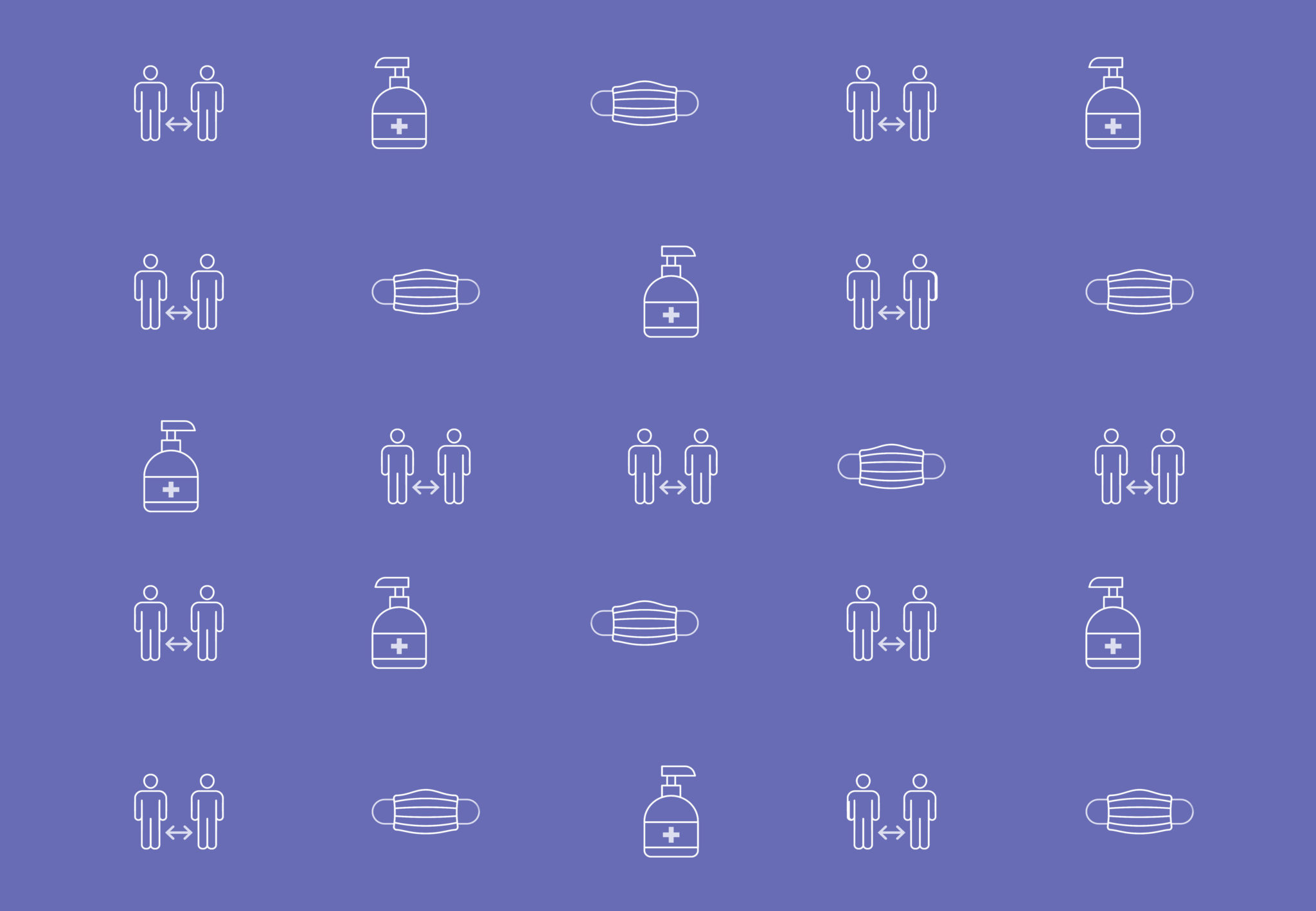 Safety is our top priority

Development of a communication system in all stores and at head office.

Manage Cookie Consent
The Website www.thomgroup.com uses cookies which make it possible to ensure the functioning and to analyze the traffic of the site
Manage options Manage services Manage vendors Read more about these purposes
View preferences
{title} {title} {title}