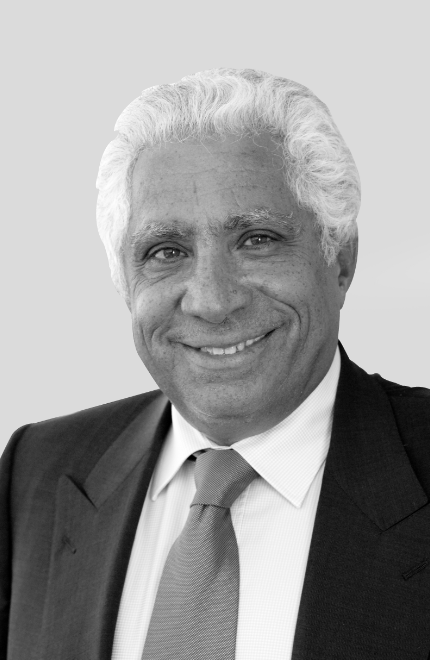 In 1972, Maurice Tchenio co-founded Apax Partners, which is today one of the world leaders in private equity.

In 2010, he created AlphaOmega, a recognized public utility venture philanthropy foundation, of which he is today President.

In 1984, he initiated the founding of AFIC (which became France Invest in 2018) and former administrator of EVCA.