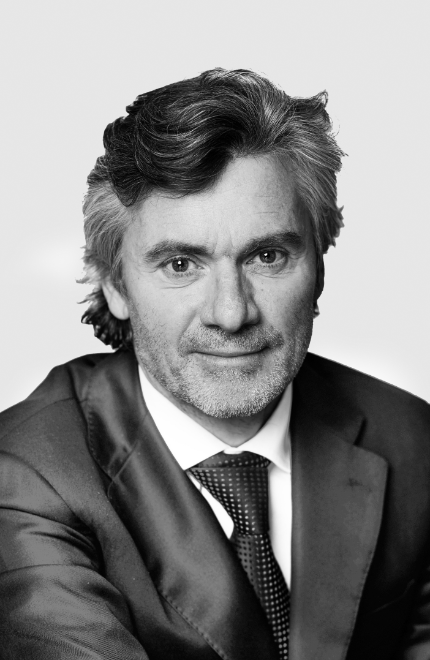 Before joining Qualium Investissement in 2009, Jacques Pancrazi was a Director at European Capital since 2005.

There, he co-launched the Paris office with Jean Eichenlaub. Prior to that, he spent five years with Fonds Partenaires Gestion (Banque Lazard), where he was responsible for managing and monitoring the investment portfolio. Jacques began his career as an auditor at PwC in 1988, and was later Director of Finance for Invensys (automotive parts) in France from 1993 to 1998, then for Primagaz’s (LPG distribution) international operations from 1998 to 2000.