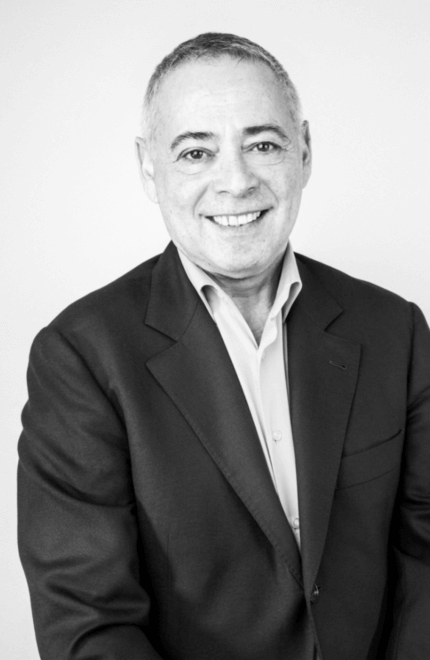 Eric Belmonte was already member of the Board before being appointed Chairman of the Supervisory Board, 1st October 2020. Previously, he held the position of Executive Chairman at THOM Group, which he joined as CEO in 1997.

Prior to joining the Group, Eric Belmonte was asso­ciated with Carrefour (formerly Promodès), a major hypermarket chain in France and was responsible for implementing their jewellery offering, « A World in Gold » (Un Monde en Or).

Before that, he founded and led his own company, Antea, and developed a chain of 16 jewellery stores in France. Eric Belmonte started his career in the jewellery and watches industry in 1980, holding various mana­gerial positions.

Chairman of the supervisory board, THOM Group